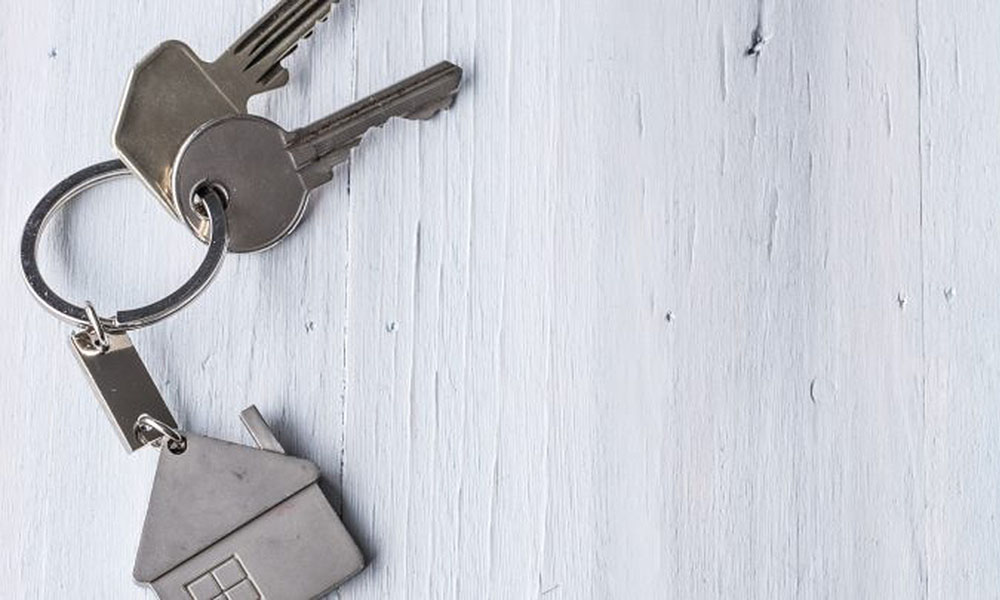 While RERA protects interests of home buyers, the Act should be broadened to benefit the industry as a whole

The Real Estate Regulation Act is a landmark legislation as it protects the interests of home buyers. Now the time has come for the Act to be expanded to ring fence the real estate industry’s interests.

ILC members agreed that the Real Estate Regulation Act is a landmark legislation which aims to protect the home buyer. They said the Act needs to be expanded so that it can form the framework for the ‘ease of doing business’ in the housing sector, which can benefit both consumers and developers. The biggest enabler for this is a single-window clearance system, the absence of which is the single biggest hurdle for developers to launch their projects. The other need for the sector is ‘industry’ status, which can provide the developers respectability. The panel discussion touched upon the various hurdles faced by developers in completing projects and offloading the existing inventory before the law came into force, with a particular focus on residential realty.

The real estate sector is strangled by a plethora of laws and compliances. The Real Estate Regulatory Act (RERA) has only added to these; and it does not enable the residential sector in any way. The members welcome the law as it ensures residential developers maintain discipline and transparency, or face penal action. The laws have their own local flavour, so the new national RERA law too, is interpreted by each state accordingly.

The developers have to face severe bureaucratic delays. There is ambiguity over when they will receive their approvals. The approval delays can run into two-three years, so their land investments are locked in during this period. Only once they receive all clearances can they will start their projects.

The RERA protects the customer, but the developer’s investment remains at risk. Yet, if the cost of dealing with the intense bureaucracy is borne by the government and not by the developers as it is currently, the end-cost to the buyer can be lower. The members suggest a RERA-like law be imposed on government offices to make them disciplined and transparent.

A single-window clearance system is suggested for licence, registration, and all compliance certificates. The licence itself can carry all the compliances. This will enable developers to meet their timelines. Also, a longed-for ‘industry status’ will remove the negative perception surrounding the sector.

The real estate sector is a life enabler, be it a hospital constructed to bring in new life, a house where families grow, schools to nurture the young, and shopping malls, and theatres for entertainment.

Then come offices and factories. Also, big infrastructure constructions like roads, highways, railways, shipping-ways, and airports that place the country and its people on the global map.

It is also the second -largest employer of unskilled labour and supports over 200 ancillary industries. Some members feel that developers should partner with companies in the service sector, not just for innovative funding solutions for home buyers, but also for completing cumbersome paperwork, and in design and innovation in managing residential facilities.

Real estate is the pride of the country and yet it is viewed with suspicion. Land is a state level subject, but Centre-state politics plays a key role, said a member.

The housing sector market is shrinking. Developers, who are unable to sell their inventory or complete projects, as they do not have the cash flows, are partnering with bigger brands to sell their assets; or for funds to complete their projects. The rest are selling out and exiting the market.

Until states agree on a common realty approval process, the sector will struggle to grow. (In the case of GST, the Centre first got the states to agree on its formation).

Despite spending enormous sums of money to develop wide roads, schools, and hospitals; and provide water, electricity, and sewage connections; new developers and home buyers do not have access to these.

If the GST rate is reduced to 5% from 12% currently, it will aid in completing under-construction projects.

Allow global infrastructure funds and global pension funds to invest in external commercial borrowings (ECBs) of HFCs; this will allow HFCs to onward-lend to consumers and developers. To enable this, the current automatic route limit of $750 million ECB per year, for HFCs may be increased commensurate with the balance sheet and rating of HFCs.

New launches in the residential segment are unlikely for the next two years at least. In this period, all development activity will be restricted to completing projects under construction and selling old inventory. But after an almost four year lull, the jury is out on which way the residential market will go.