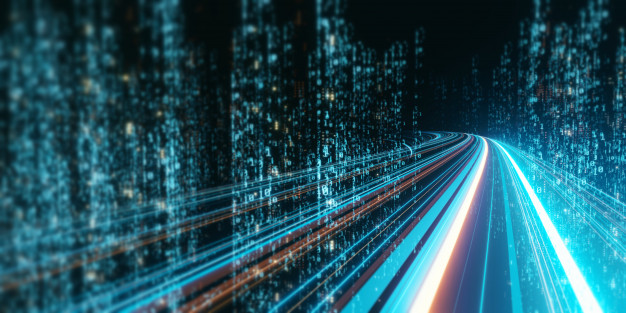 In 1999, the top technology companies across the globe were mainframe legacy corporations like IBM, ERPs to the likes of Oracle; and PC victors like Microsoft, Cisco, Dell, Intel and HP. By 2009, about half of this list had changed. Google was the winner in search, whereas Apple, Samsung and Qualcomm took over the mobile market and SAP led ERP consolidation. Taiwan Semiconductor Manufacturing, a semiconductor factory also made the list.

However, Nokia was unable to make the transition from its feature phone business to the smartphone era. It lost market value to the tune of billions of dollars and ultimately sold its handset technology.

Value creation oriented technology then has two characteristics: becoming victorious in a platform battle and growing relentlessly by repositioning the core business and venturing into new domains. A platform then is a product or service that allows others to build their business on. The rules for a successful platform are well-known: mobilise early, offer the best value at an economical cost while keeping the customer engaged.

In 2019, social media giant Facebook changed the tech landscape. However, the most transformative trend was that of cloud computing. Netflix, Amazon and Adobe were able to grow and stalwarts like Microsoft, Apple and Alphabet rode to enormous valuations from 2009-2019.

Where the tech company is in its life-cycle is what determines the value it can create. If it is an incumbent, repositioning the fundamental business to keep pace with market transition. Bain’s research reports that as compared to companies in the retail and financial services sectors, technology companies are 12% and 25% more likely to see dynamic change and disruption. If a technology company falls behind it can be difficult to bounce back. On the other hand, if the company is a disruptor and the platforms it is building are still evolving, it might be worthwhile to extend the benefit of value creation to other domains as well.

In industries like manufacturing, oil and gas the gestation period for a product to evolve can take many years and even decades. In comparison, the transition from feature phones to smartphones happened within 7 years. Mobile applications grew at breakneck speed and ByteDance was worth $78 billion since its launch in 2012. TikTok and Musical.ly were runaway successes as they brought videostreaming to the fore. Such apps let users share short and creative pieces, improvising on others’ creations. A global household name, TikTok has daily users to the tune of millions.

Another social media giant, Facebook; reached 50 million users in less than 4 years of its launch in 2004. Jump to 2016, and it took Instagram stories fewer than 60 days to reach 50 million users. With cloud-computing and mobile connectivity across the globe technology products can be accessed by everyone more easily than ever before. The process to scale digitally is also seamless. An inordinate amount of time is saved in producing and distributing a product that might be physical in nature. Companies that are in the high-growth phase face different hurdles while exploring their capabilities to create new business avenues. The sweet-spot lies where the organisation’s strengths and market opportunity match.

Technology talent is mobile and employees packages are compensated with company stock. When a tech company is unable to keep up with the current trend, employees start scouting for new jobs at a more promising company.

Mergers and acquisitions is critical for tech companies to reposition themselves and maintain a stronghold in the sector. Unfortunately, many companies end up losing several years by making common errors before they become adept in their strategy. For example, when veterans are assigned to lead teams that pertain to the core business where such veterans might lack experience, partaking in tokenism where an outsider might struggle to lead a more experienced team, and acquiring small companies whose integration does not make sense and the benefits of the acquisition become null. It is not uncommon that such mistakes cost the company precious recovery time leading it to perish.

CEOs in the tech world are all too familiar with these challenges but overcoming them is no small feat. The solution then is for CEOs to focus on the core-business, be open to constant growing pains and teething problems as evolution is always uncomfortable. 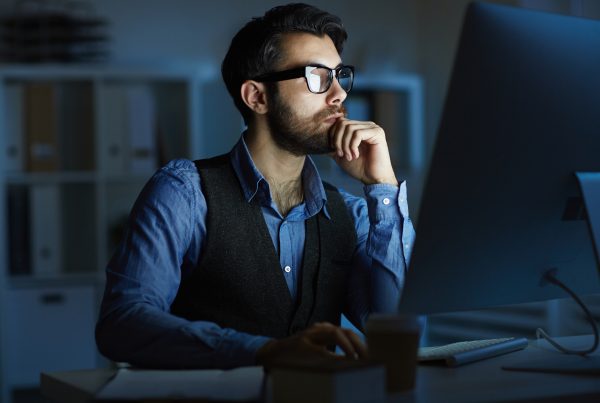