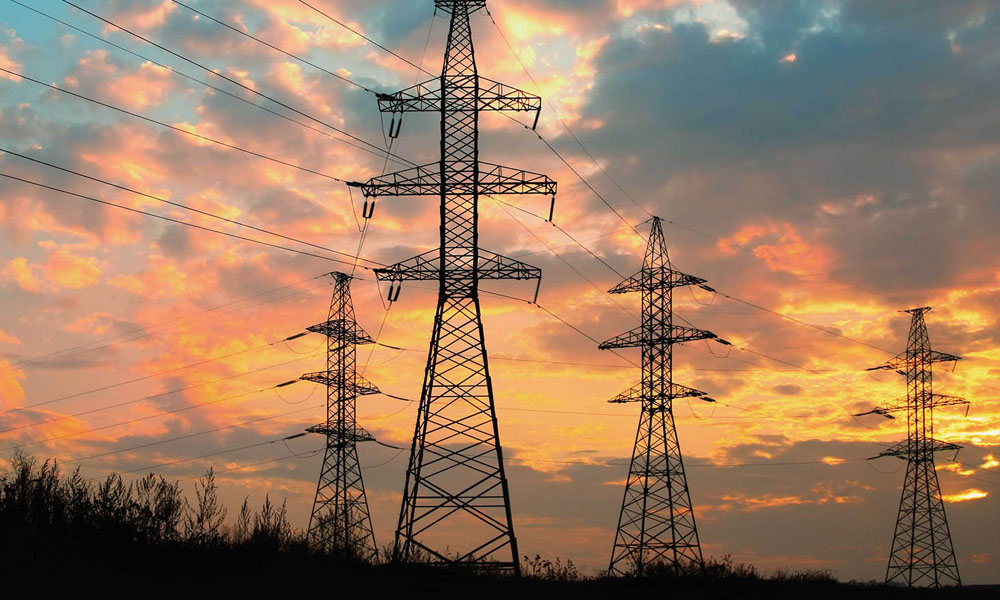 At a time when India is looking to fight the global financial slowdown and surge ahead by adding trillions to its Gross Domestic Product (GDP), the power sector in the country seems to be facing its own problems

According to members of The Economic Times India Leadership Council, the country has overlooked solving the current issues of power generation and distribution and has rather concentrated on deploying a plan to create capabilities in generating power from renewable sources.

Data from US-based independent and statistical analytics firm Energy Information Administration (EIA) shows that India suffers from one of the highest levels of electricity transmission and distribution (T&D) losses globally. T&D losses account for the electricity that is generated but doesn’t reach the customers.

As per EIA, India’s T&D losses equals 20% of the total generated amount, which is more than twice the global average and nearly three times as much as the US.

To add to the issues, the members said that the country has not been investing in current infrastructure to plug energy leakage and ensure last-mile delivery to consumers. This, they said, has prevented the company from surging ahead.

The strain on the economy has also affected the energy demand in the country which has fallen for the fourth straight month, the members said, adding that the new and expanded capacities of power generation are lying idle.

Just to understand the impact of the crisis and how members are looking to work towards solving it, it is very important to understand India’s energy basket. According to the members, India’s fuel basket will be a mix of conventional and clean energy.  While solar is cheapest during the day at Rs 2.4-4 per unit, at night, coal is cheapest at Rs 3.50 a unit. This is because solar reaches a rate of Rs 12 at night since it needs to be stored. However, with the help of new technology, resulting emissions from coal can be reduced at night, the members said.

Interestingly though the members feel that there are corrective measures that can be taken in order to rectify the flailing situation. The solutions, they believe, can work together in unison to tackle the energy crisis in the country.

One of the problems highlighted by the members was the last-mile delivery of electricity. One way to solve this issue would require employment of automation and deployment of smart micro-grid.  However, there seems to be a challenge with the deployment of such a system as it would take a lot of time to transition the entire grid to such a smart system. Hence, for an interim solution, the members pointed out that further privatisation of the distribution sector will ensure efficient and secure ways of delivering energy to all consumers.

While India has been contemplating to slowly introduce electric vehicles, there is another alternative that will help cut down CO2 emissions. The members said that vehicle manufacturers have the option of adding clean and light metals such as aluminium to vehicles to make them more energy efficient. According to aluminium mining company Vedanta, using 1 kg of aluminium to a car or light truck will result in a total saving of 20kg of CO2 over the vehicle’s lifetime. Moreover, a 20+ million tonnes of aluminium used in an entire transport sector, can result in saving 400 million tonnes of CO2 and over 100 billion litres of crude oil. Improving energy efficiency of conventional fuels is often more cost effective and the most immediate way to use lesser quantities of fossil fuels, the members said.

As India and its different stakeholders in the energy sector tries to look at different ways of tackling the energy crisis, reusability or recycling resources will be one of the key areas, members said.

The members feel that the industry, eventually, will use eco-friendly products that can be reused many times over, marking a shift to renewable fuels, resulting in cost savings on raw materials, reducing emissions, and promoting sustainability. But for this to happen, companies will require financial support, technological infrastructure, along with requisite policies and proper economic analysis, the members said.

Examples of the circular economy approach were the initiatives undertaken by Schneider in 2018. These initiatives reduced customers’ CO2 emissions by 30 million tonnes, primarily through the renovation of existing equipment such as buildings, industry, and infrastructure.

Alternative or renewable source of energy

Another important aspect of tackling the energy crisis in India are renewable forms of energy such as wind and solar. Solar energy seems to have got some traction in the space and leads the pack of clean fuels with a CAGR of 55 percent.

The members also said that solar energy has great fundaments and will perform best when it is not worried over government policies. However, they added that the sector is concerned of the pressure exerted by the old guard to prevent its penetration in the market and its inclusion in the national grid.

Furthermore, the solar energy market is dependent on Chinese imports for its equipment, modules that also attracts an anti-dumping duty resulting in raised prices for the domestic industry.  The members also cautioned that the solar energy sector is funded by FIIs, who may turn wary of policy inconsistencies.

Another concern for the members was that a tariff drop in bidding for solar projects in order to encourage more activity has compromised on the quality of the electricity generated in such projects though the price of the fuel was lower.

Even if understanding the country’s energy basket raises some red flags, the members think that India has a long runway on its development path. Its current energy use is just 0.6 tonne of energy equivalent per capita. TERI estimates a level of at least 2.5 tonne oil equivalent energy use per capita, for Indians to enjoy a high quality of life. The country’s energy consumption is set to increase, but since it is still in a developing stage and will mature and scale later than most economies, it will have the option of being future ready in terms of using energy efficiency technologies keeping its carbon emissions in check.

The industry’s focus must remain on resource efficiency, apart from setting the right tariffs, which can be achieved by removing inefficiencies through automation and digitization, the members said. They also added that investment in solar must be incentivised with a focus on rooftop solar, while battery usage should be encouraged so energy price of solar plus battery becomes the cheapest form of electricity.