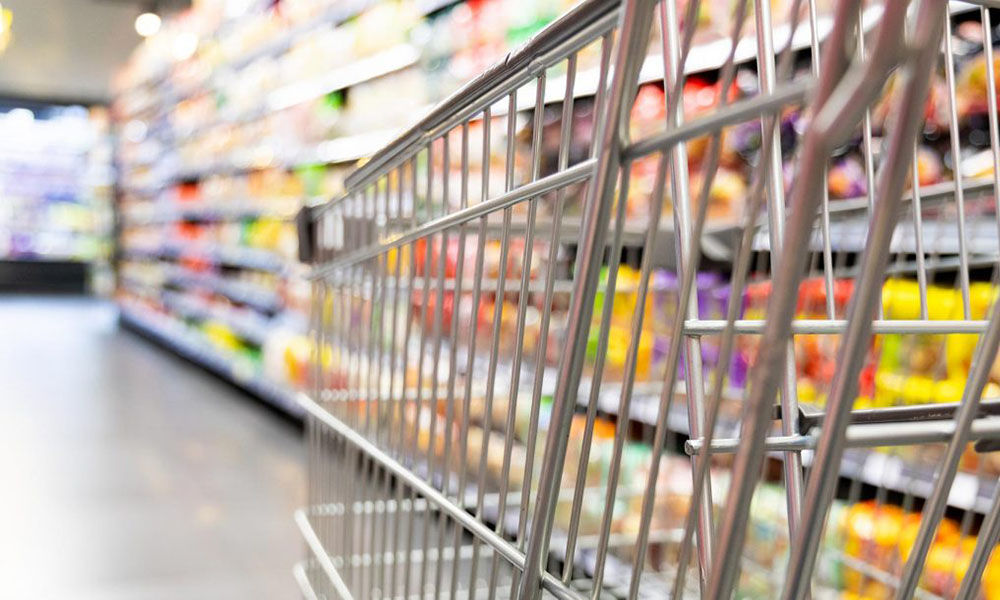 Over the last 15 years, the advantages of scale have significantly diminished in the consumer markets space in India. Contract manufacturing, organised retail, digital penetration and sourcing transparency have allowed smaller players to set up, operate and thrive in a nimble fashion. Significant improvements towards ease of doing business, renewed enthusiasm towards entrepreneurship, and ability to identify and target micro segments have allowed players to flood the market with products that cater to specific needs of customers. Going forward, three key elements are likely to influence who wins the marketplace.

Shorter time-to-market, faster decision making and asset light operating models have allowed newer firms to target unmet or under-realised needs by adding multiple products to their portfolio, and taking course correction measures with minimal loss. In turn, larger organisations have themselves responded by re-engineering legacy processes to cut turnaround times across the value chains. A key lever towards building agility within an organisation will be the ability to collaborate. Across the value chain, startups as well as non-competing firms are developing expertise which they would be keen to monetise. Another lever to stay agile in the marketplace will be the ability to de-centralise decision making and empower teams to take low risk-high impact decisions independently. The final element of being agile is the business’ ability to acknowledge and accept failures and take early course correction measures. Given the iterative (rather than linear) nature of agility, failure rates are likely to be higher and as long as the direct loss from the failure is absorbable, failures will have to be seen as stepping stones to successful initiatives.

A distinct advantage of working with a larger portfolio will be to address specific segments of the market, and address needs that were either unrealised or being addressed through makeshift alternatives. Most organised retail shelf space is flooded with a lower share of top 10 FMCG players today, than five to seven years ago. Regional brands and mid-sized players have brought in innovative new products that cater to specific niches such as ageing creams for men, pocket sized deodorants, regional flavoured ready-to-drink beverages etc. The trend follows what has been followed in the western markets for many decades and is likely to continue as the Indian markets mature.

FMCG companies have been laggards in digitising back office functions compared to other industries, as well as their front-office counterparts. Most investments have been focused around ERP upgrades and digitising paperwork. Innovations around robotics, IoT, blockchain and working with innovative platforms around warehousing and supply chain could further allow FMCG players to build medium term competitive advantages. Food continues to be one of the most underpenetrated segment for organised FMCG players and the food industry in particular is likely to be benefited as Agricultural Produce Market Committee (APMC) reforms continue, and food safety regulations are secularly implemented. Newer technologies around synthetic meat and urban farming could provide an impetus to address the teething supply chain issues in the years to come.

While the top-of-pyramid segments will continue to be addressed by large and small players alike, the progress on the mass market segments will be on the principles of availability and affordability, and capitalising on the levers of agility, micro-segmentation and technology. With GST implemented, macro-economic factors, particularly food inflation and income levels could play catalysts in the journey going forward. Over the next decade, the progress of the FMCG landscape in India looks set to be as diverse as the country itself.

KPMG has supported The Economic Times India Leadership Council for this initiative on understanding the industry opinion of ILC members representing the FMCG sector. The views carried in the article are of ILC members in entirety, and not of KPMG or ET.