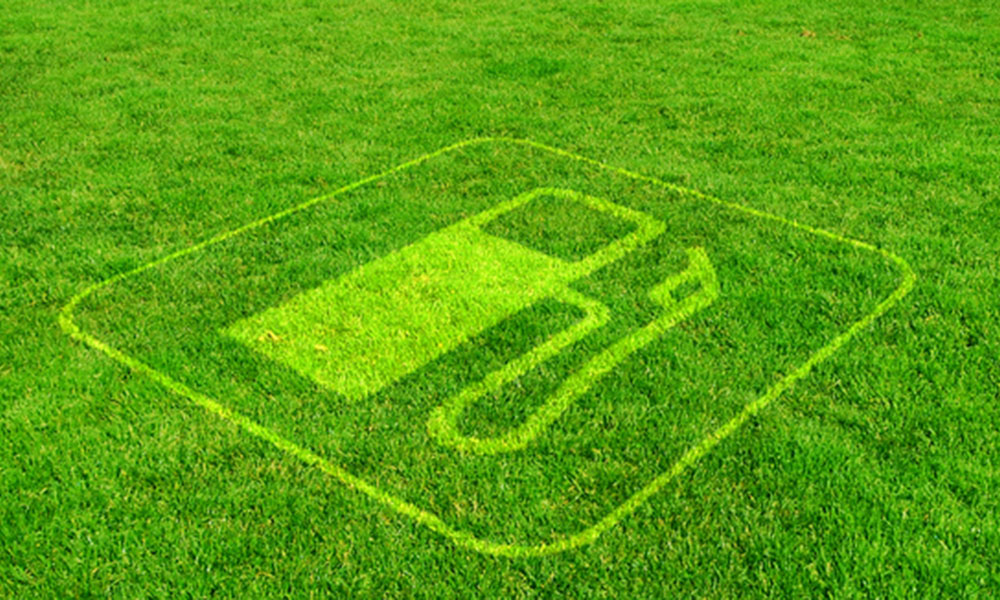 Last October, the Supreme Court announced that the Indian automotive industry will transit from the Bharat Stage (BS)-IV emission norms to the BS-VI emission norms on April 1, 2020. From this date onwards, only BS-VI compliant vehicles will be sold in the country. While initially this was considered as a big challenge due to the skipping of the BS-V stage, the industry is now ready to meet the new emission standards.

Shekar Viswanathan, vice chairman and whole-time director, Toyota Kirloskar, says, “We are fully prepared to deal with this change.” Viswanathan assures that all OEMs have geared up to embrace this change quite positively and they are also ensuring that the supply chain as well as the service network is in sync with the OEMs to handle this change at every level.

Ramashankar Pandey, MD, Hella India Lighting, echoes Viswanathan’s perspective when he says that both from the organisation point of view as well as from the industry perspective, this transition is welcomed. “Our only concern was the timeframe, and the fuel availability. There is assurance on both these fronts. So, we welcome this change.”

Dharmesh Arora, CEO, Schaeffler India, agrees but highlights that “a transition like this is obviously a big deal in terms of the changes it brings in to the industry”. Explaining the scope of the change, Arora points out that the OEMs producing their own powertrains have been working on this transition for some time. The development period of a powertrain is anywhere between 24 and 48 months. Then, he shares the good news. “Today, those developments are into advanced stage of implementation. Most of the design works, most of planning works and most of the sourcing is already done.”

BD Singh, MD, GKN Driveline, also understands that while the change will put financial strains on suppliers as well as the OEMs due to introduction of new technology, it is necessary for the industry to have sustainable development. Substantial investments are being made by both suppliers and OEMs in order to upgrade current manufacturing facilities, he adds.

The key aspect in this change is the necessity for the entire automotive value chain to be in sync. As Arora says, during a big change like this, it is extremely important to have the right kind of planning. “Secondly, it is important to keep the entire value chain informed about this planning. Finally, we need to ensure that we execute the plan. We, being the tier ones, believe it is important to stay very close to the OEMs to understand their transition plans so that we can work in tandem with their plans and ensure that the transition from the BS-IV parts to the B-SVI parts is done appropriately. We also have our own suppliers and we are aligning the value chain in such a way that everything is in a tandem.”

Viswanathan agrees but he adds that it obviously requires some time because every process needs to be proved. “Once we make a particular part, it has to be proved for mass production. Then it has to be mated with other parts before it is actually supplied.”

The advent of mass emission standards, on-board diagnostic system and durability levels is leading to increased electronics in the vehicles. “The supplier base and in effect the supply chain with these changes will now have to be realigned by all component manufacturers,” says Singh.

Challenges apart, the transition from BS-IV to BS-VI has also thrown open many opportunities. “Till 2015, we used to import diesel engines. Now, we have started making these engines in India. Then, besides using them for domestic consumption, we started exporting these engines. We already have the engine design for BS-VI ready with us. So, when India moves to BS-VI, we just need to add a few components and then we are good and ready for BS-VI,” says Viswanathan.

Arora points out that OEMs are also looking at engine downsizing. For example, if a car was delivering a certain performance using a 1.5 litre engine, can it deliver the same performance using a 1.2 litre engine? This way it will consume less fuel and there will be less emission. “But customers will not accept less power and less torque in the car. That’s where we are working with the OEMs. Also, the smaller engines typically have more NVH problems. If a four-cylinder engine becomes a three-cylinder engine, it will inherently have more vibrations. These are two areas where we are working with the OEMs as to how they can really address some of these challenges.”

Singh feels that the diagnostics for vehicle service is likely to become more machine oriented. “We see increasing use of connected vehicles enabling OEMs which could lead to predicting service requirement in vehicles in future. We see OEMs increasingly focusing on connected software in cars and upgrading their service networks to deal with this change. Specializations is most likely to lead to decrease in road side repair shops.” Pandey agrees and adds that the transition also presents opportunities in areas like LEDification and sensors. “Another opportunity that we see on the service side, particularly with the two-wheeler segment, is that the requirement of electronic control units. We are also planning to launch the vehicle diagnostics solutions in India, which we are already selling in Europe. With this transition, our business case is very strong now.”

With the entire industry ready for the change, Viswanathan cautions that the government now needs to stick to the deadline of April 1, 2020. “If the government is to change this date, then that will be unfair to the industry,” he says. He also points out that the availability of the BS-VI oils is not in the auto industry’s hands; it is in the hands of the oil companies. He says that the oil companies will have to also ensure that the availability is across the country so that there is no customer inconvenience and dissatisfaction.

The Machinist has supported The Economic Times India Leadership Council for this initiative on understanding the industry opinion of ILC members in the area of Auto Ancillary. The views carried in the article are of ILC members, in entirety, and not of The Machinist or ET.