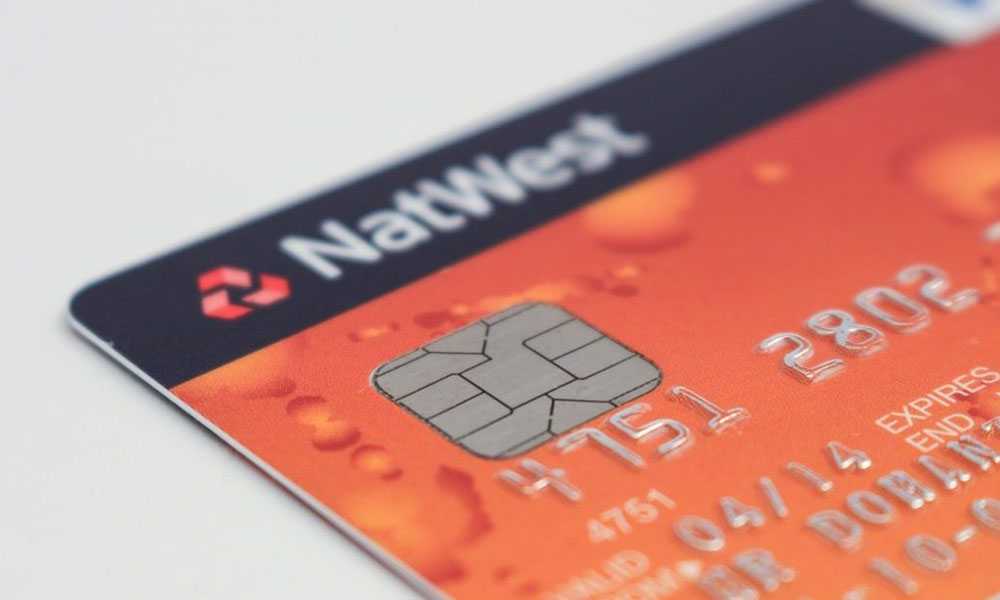 An unconditional, universal “citizen’s income” could ensure a fairer distribution of the benefits of technology and transform economies in the process

Although digital technologies, robotics and artificial intelligence continue transforming the way we work, produce and live, technological change is no longer unanimously viewed as the indisputable driver of prosperity as it was in the past.

The benefits of technology are increasingly flowing to the top one percent of the socioeconomic pyramid at the expense of workers. Technology is at least partly responsible for a polarisation of jobs in many developed countries: a decline of middleskill occupations accompanied by the growth in both high and low-skilled occupations, with the highskilled earning more and the low-skilled earning less.

There are more and more voices pointing out that this winner-takes-all society will inevitably give way to a new social contract as social inequalities increase. Certainly, letting innovation and the more productive firms flourish is good for the economy. But the divergence between productivity and wages suggests that it is time to re-think how to distribute the benefits of technology.

Technology is not evil…

Technology is not reducing the number of jobs permanently, and we are unlikely to see mass unemployment predicted since Karl Marx. In the long run, it may be the case that technological progress affects the types of jobs, not the number of jobs, as Professor David Autor of MIT has proposed many times. But some people still lose in the process.

Due to phenomena like machine learning and other sub-fields of artificial intelligence, up to 57 percent of jobs are susceptible to automation in OECD countries. Manual tasks and routine cognitive jobs have suffered. By contrast, some skills and occupations have gained. The share of non-routine analytical and interactive job tasks (that require expert thinking and complex communication skills) is increasing. In general, jobs that involve originality, social intelligence and interacting with complex objects in unstructured environments are less likely to become automated.

Certainly, many people can adapt by reskilling or moving to other sectors of the economy. The information technology career cluster has a bright outlook. The health care sector is expanding. But job mobility across occupations and sectors is not easy. While about 8.2 percent of the U.S .workforce shifted into new jobs in the 1980s after the arrival of new technologies, the equivalent number for the 1990s was 4.4 percent and it could decrease even further.

White-collar jobs are also at risk from automation as software becomes more sophisticated. The work of paralegals in gathering evidence for a lawsuit, for instance, is being automated. We also hear of robots gaining the ability to do increasingly complex things, such as the creation of scientific hypotheses (thus competing with academics) or machines being more accurate than human doctors at breast cancer diagnosis. We also hear that “algorithms may soon be our managers”. Leading economists have suggested that smart machines could even make whole future generations worse-off if the appropriate policies are not in place.

New opportunities can emerge from the sharing economy and new business models (Uber, peer-to-peer financing, etc.); yet; such options do not necessarily offer employment stability and, above all, the talent development that is so essential in a knowledge economy.

Technology can facilitate the slicing up of a wide range of jobs offering more opportunities to freelancers connected online, in what has been labelled the “human cloud”. But many experts fear “the rise of the precariat” as independent workers engage in a race to the bottom in a contractual labour market, fueled by continuous performance evaluation (often called “digital Taylorism”).

An inclusive society must ensure that those left behind have the opportunity to retrain and bounce back rather than fall into a spiral of poverty and despair.

New policy options are starting to emerge to ensure a brighter technology-based future. The introduction of a “citizen’s income” is one that has recently captured interest. A citizen’s income is an unconditional payment granted to every individual as a right of citizenship. Everyone receives the same amount, which is only intended to be enough for a person to cover basic needs (it is thus also called a Universal Basic Income, UBI). People may then work to earn their regular wage on top of that.

The concept is not at all new. It had even already been envisaged in the 1960s during similar fears about automation and job destruction. But today the combination of aging populations and old-age dependency, on the one hand, and the growing signs of technological unemployment of the young, on the other, are creating the preconditions for campaigns to guarantee a citizen’s income as intergenerational conflicts are intensifying. Top experts discussed this in the latest meeting of the World Economic Forum.

The principle is based upon the notion of shared ownership of a nation’s wealth: all people share a “dividend” equally based on economic gains generated by technology. The idea appeals across the political spectrum. Recent endorsements of the idea were well received in general. Liberals frame such a policy as “Social Security for all”; conservatives frame it as “tearing down the welfare bureaucracy.” The main argument in favour is that it is simple and it thus saves on administrative costs.

In late 2015, the government of Finland began drawing up plans to give each citizen €800 a month, tax-free. A basic income pilot scheme is being tested in the Dutch city of Utrecht. The idea has support within the Green and Labour parties in the U.K. and French MPs were asked to consider an amendment to the Digital Republic Bill calling for more research into the basic income idea.

Switzerland went as far as running a referendum on the implementation of such a scheme – which was rejected for now. A citizen’s income (UBI) could become a centerpiece of social solidarity. It prevents absolute poverty while removing the stigma from state support. An immediate criticism of a UBI is that people will just not bother to work anymore, similar to criticisms leveled at unemployment insurance.

But unemployment benefits are contingent on not working. A universal income is conferred on everyone, and would thus avoid that people have the interest to work less in order to meet the conditions for being eligible. Also, people would feel safer leaving employers, reskilling via lifelong learning, moving to another place or starting businesses. There is already evidence that such cash transfers increase one’s willingness to bear risk. This would encourage people to seek out the careers they desire, more in line with their skills and motivations, rather than the ones that put “food on the table”. The economy would thus become more productive by facilitating the efficient reallocation of talent.

In short, the purpose of the citizen’s income is not to save idle workers from poverty. Its purpose is to make people productive. In practice, incentives and training provisions should be put in place so that income quickly increases from the basic amount. Under Danish “flexisecurity”, for instance, people are incentivised to retrain and move to another side of the country.

Is such a policy affordable? The Finns are doing it. In the U.K., the Citizen’s Income Trust argues that the scheme would actually cost less than the existing means-tested benefits system. The reason is that the payment of benefits would become simpler than the current budget for “social protection and tax credits” that mixes old age pensions, child benefits, tax credits, jobseeker and disability benefits – with some benefits subject to means-testing and targeting.

What are the obstacles then? The biggest obstacle is one of political feasibility. Many people still believe that simply providing disadvantaged individuals with a monthly check does not help them get back on their feet and become self-supporting. The opposition in Switzerland in the national referendum is evidence of this challenge. Political feasibility is likely to become more challenging in Europe with the migration crisis.

If the idea of UBIs gains ground, the next step in the discussions will be how to finance them. Even if such a scheme is affordable at the level of the overall economy, the tax structure would determine the nature of the whole social contract. Some people propose to increase taxes on corporations as a means of avoiding the concentration of wealth and helping foster productivity. Some others propose higher consumption taxes or a land value tax. The taxation paradigm must change in any case since taxing labour income may not continue to be the main source of tax revenue, which has been falling anyway.

The current paradox, in which productivity has not been increasing despite rapid technological change, could be because the social transformation has been too slow. Without rethinking the social contract and the relationship between work and society, the disparity between economic winners and losers will continue to grow and technology will not reach its full potential. We expect major resistance to the way that technology will reshape the work scene. But change is needed.

Aside from a citizen’s income, we also need massive reform of education systems. Societies need people with revised skills. So let’s get basic survival anxieties out of the way by taking the possibility of a citizen’s income seriously. Then we can concentrate on policies for reskilling people.

Eduardo Rodriguez-Montemayor is a Senior Research Fellow in INSEAD’s Economics and Political Science Department and is the Lead Researcher of the Global Talent Competitiveness Index.