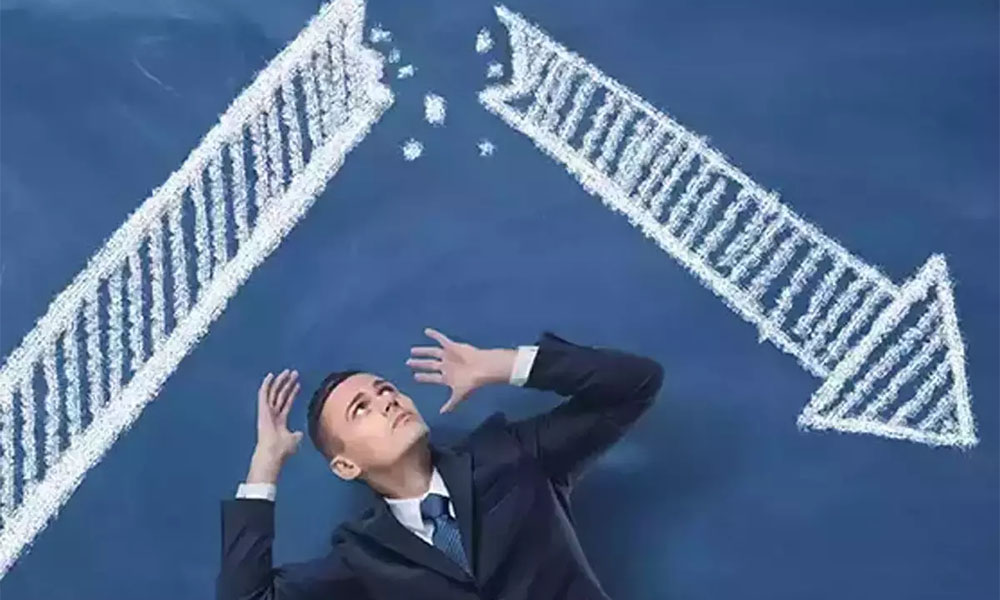 A whole new design for finance

Even as liquidity returns to the markets after the IL&FS scare, ET India Leadership Council members discuss how India could anticipate such crises.

With signs of liquidity returning in the financial markets post-IL&FS, Jayadipta Chatterji Mehta spoke to ET ILC members to get their views on how India may better anticipate the series of crises that gripped the BFSI sector in its aftermath.

THE CRISES OF CONFIDENCE

The Liquidity Crunch: The crisis was in the financial markets where post-IL&FS, funds dried up as corporates pulled out their money from mutual funds and put it into banks. Banks had ceded some of their lending space to NBFCs during demonetisation in 2016. But in the few weeks before Diwali, when about Rs 50,000 cash withdrawals from the financial markets took place, NBFCs’ funding of consumption items, including consumer durables, and autos, vanished. It was a crisis of confidence because we were not able to protect our institutions and this shook the financial markets resulting in a liquidity crisis, say the members.

A balanced mix of debt and equity at all times will tide over illiquid periods in the markets. We become complacent in good times, for instance, during demonetisation when banks were flush with funds, interest rates came down, and a lot of the money ended up with liquid mutual funds. At the time Non Banking Finance Companies, NBFCs, and Housing Finance Companies, HFCs got cheap money by issuing commercial papers in the debt markets. Also, banks did ‘on-lending’ to NBFCs to undertake a part of their lending work. And when the money became scarce, panic set in! The macro indicators did not help either. The attractive dollar yields in the US lured FDI money out of our country. The leaders feel that we need to shore up offshore investors by designing ways of keeping their money invested in long-term projects in our market. The investment vehicle / route for this purpose must be attractive, viable, of good quality, and in a transparent framework. A central agency will need to be set up to monitor these funds and direct the money to the right channels.

Fear of insolvency: But there were also latent solvency fears that the IL&FS debt default threw up as it was felt that its 200 plus subsidiaries and associated companies may have dealings with many more funding companies in the sector. The bad loan problem resulting from an asset liability mismatch, ALM, many feel is not about to go away anytime soon as long-term funds for a long-term infrastructure, or building project just does not exist. Also, mindsets need to change. For instance, market players say that its almost two-and-a-half months that they have been waiting for more solvency problems to hit the financial markets, so that lending can pick up steam. This is like saying I will first wait for others to test the markets before I enter. The fact is it cannot be business as usual until people pick up confidence to restart their work.

Legacy issues in public sector banks: The clean up of bad loans and non performing assets, NPAs, in public sector banks which lack proper risk assessment systems has also hurt the financial markets as many owners of banks have been charged with willful intent to cheat the banks. Work just stopped because bankers were scared to do their job. The NPAs and insolvency issues have also resulted in cleaning up the banking sector, and in this we are aided by the Insolvency and Bankruptcy Code, IBC. But there is more on the regulatory side still to be done, for the sector to lose its legacy issues.

GoI vs RBI: The crisis of confidence arising from the standoff between the government and the Reserve Bank of India, RBI, over liquidity issues almost brought the financial markets to a standstill.

“We have had a few mini Lehman moments in the last two-three months,” said one market watcher.

The members’ recommendations on what India needs to do to strengthen the sector are detailed below.

Even the government does not have a financial plan and this is very surprising. India must have a financial blue print for about 5-10 years. It will be driven by the finance minister who will be assisted by a bench strength of market practitioners, economists, and politicians. In terms of fresh talent, lateral hires of youngsters who are fresh out of college and not yet defeated in terms of ideology will be preferred.

The plan will be hard coded and measurable, with real-time data, the lack of which is a big hurdle for the sector plagued by legacy issues. Training on which indicators market players need to look out for to judge the proper functioning of the markets will also be undertaken. When the liquidity crisis began in October, people remained in denial for at least two weeks. Many were reading economic data, to gauge if all was well in the sector. However, for liquidity the best indicator are bond yields and volumes in the debt market.

Our regulators err in treating every entity that they regulate with the same level of supervision. But they will be more effective if they can differentiate among entities and, if they are not the same, use a different yardstick. In the former setup, in our attempt to not over regulate, the bad ones find the loopholes and take advantage of it. And so we have ended up where we are today. The desired supervision should be more pragmatic, and genuinely risk-based, and which we can follow much more in letter, than in spirit.