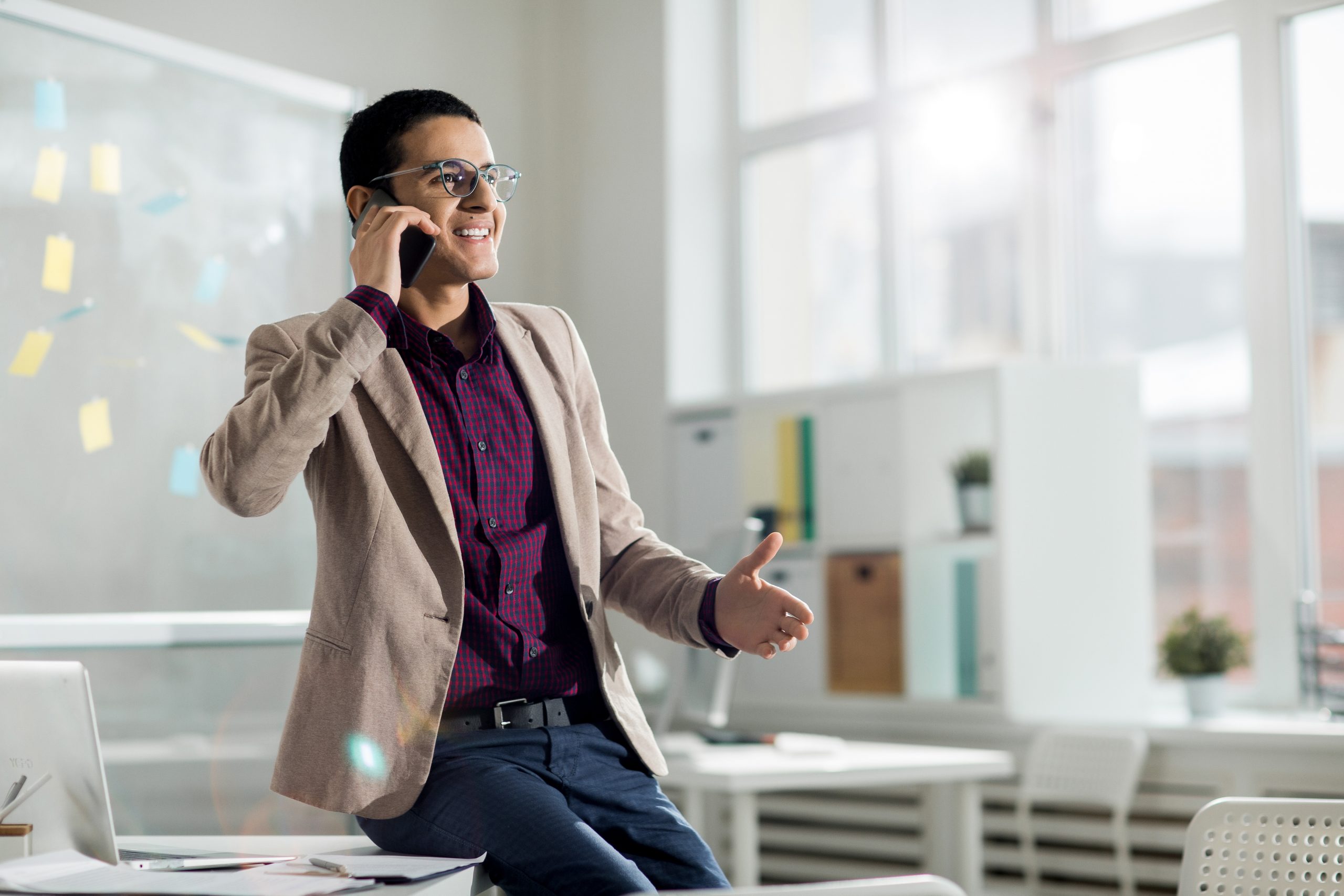 Gallup, from their yearly employee survey report asked people in the U.S whether they were engaged in their work and 2 out of every 3 employees reported that they weren’t.  Employees did not feel psychologically connected to the company and invested time in their work but had no passion or energy. Additionally many reported feeling actively disengaged, were unhappy and spread these feelings of dissatisfaction to others.

The reason for widely felt disengagement can be attributed to bureaucracy. It’s the entrenched system of work that limits companies even if they are aware of it and want to break out of it. This over 150 year old system evolved as a combination of military command frameworks and fundamentals of industrial engineering. Hierarchy was built to turn humans into semi-automated robots so that the work they did was reliable. Considering that in these times, the average employee was poorly educated, information was expensive and difficult to transfer; this system of a manager consolidating information and then passing it on worked. However, it’s not efficient anymore. But despite that, this obsolete organizational structure continues to exist.

In virtually all organisations, there is a trickle down effect where authority comes from seniority or rank, bigger leaders appoint smaller leaders and managers assign tasks to assess employees. Employees compete for promotions that are scarce which leads to toxicities and ill will. Rewards, recognition and getting credit for one’s work tends to breed competition rather than collaboration between employees. As a result organisations become conservative and timid, unable to break out of their bureaucratic inertia.

Gary Hamel, visiting professor at London Business School and Michele Zanini co-founded the Management Lab, a consulting firm that helps companies move beyond bureaucracy and build cultures that work for employees. They say that bureaucracy is not only inefficient but also expensive. In the U.S. such a business structure has cost companies $3 trillion. In 1988, Peter Drucker predicted that by 2008 companies will have removed management layers by 50% and reduced managerial costs by 66%. Unfortunately the number of people working in managerial and administrative positions have grown by 40% in the last 30 years.

Majority of work requires little or no originality. A typical organisation however, distinguishes between people who assign the work and people who do the work ie. managers and employees. It would not be grossly wrong to say that most organisations waste more human capacity than they utilise.

Another major misconception is the “war for talent” that organisations seem to be engaged in. There is an accepted view that skill and academic credentials are somehow interlinked. This is not true. Nucor, the largest steelmaker in the U.S. has a majority of employees who never went to college. People there are skilled, and the firm uses autonomy and incentives to solve problems and make big decisions. Engineers at Nucor, tinkered with machinery designed to produce 100 tons so that it would produce 150 tons a day. General wisdom would insist that the genius has an MBA, is a scientist or works at the headquarters and everybody else should listen to them.

Haier, the world’s leading appliance maker is based in Qingdao, China. They divided an 80,000 workforce into 4,000 microenterprises. In this process, 12,000 middle manager positions were made redundant. Each person is trained to understand the economics of the business and they are aware of what drives consumer satisfaction. Therefore, they act like businesspeople. They also take responsibility for business decisions. So, if they see a drop in demand, each employee takes it upon themselves to go out, talk to people and create demand.

A pharmaceutical company based in Europe, ran an experiment where one group was allowed to book their travel arrangements as they preferred while the other had to follow company guidelines to place travel and stay bookings. When the expenditure receipts were compared the group that was given freedom actually spent less. This small change improved employee engagement.

Changes in the way we think about products and how they are developed has changed with a focus on faster prototyping and shorter sprint cycles, but this has not translated into the management model. Executives attend leadership summits that try to build higher EQ but without practice it becomes easy to slip into habits you are used to. It is important to change on a personal level and simultaneously introduce that change at the institutional level as well. Rather than being an ‘either or’ choice it has to be a conscious choice to do both so that there is no disconnect.

A Harvard Business Review survey showed that 76% respondents believed if they became better at the bureaucratic game, they were more likely to get promoted. The Gallup data showed that managers are less engaged than employees because they have to manage employees and executive expectations. They do not enjoy being micromanagers and playing a parental role. Managers can start enjoying their work and transition to being mentors without holding onto their power once they see their role as a micromanager is redundant.

In their book, Humanocracy: Creating Organizations as Amazing as the People Inside Them, Hamel and Zanini say that a design thinking approach with the users in mind, in this case employees is very important. If low-risk experiments are run by employees, then its cascading effect will encourage top management to accept this change and overhaul bureaucracy.