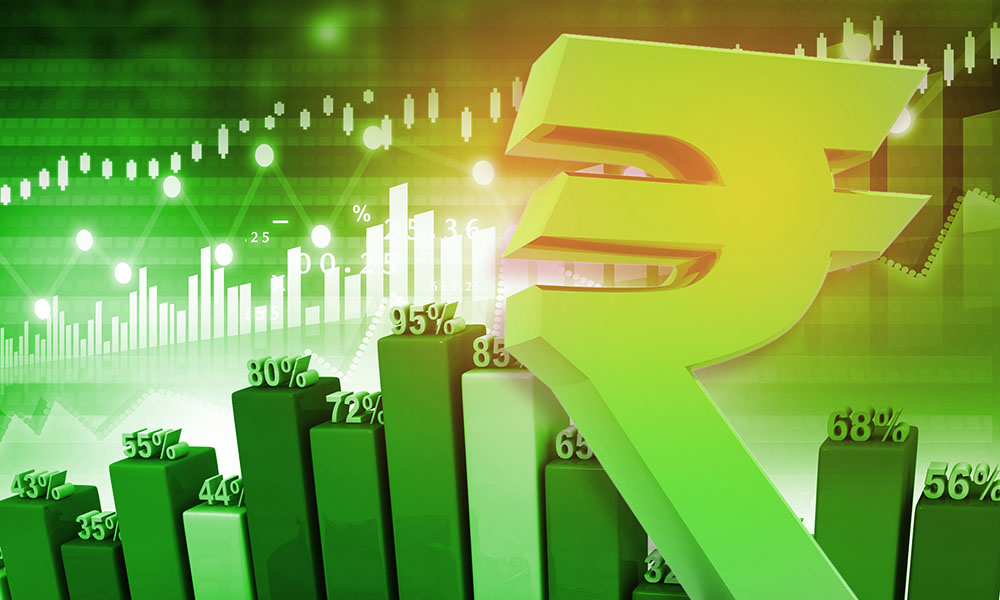 While the govt has taken steps to reduce the pain, there is need for a comprehensive revival plan for the economy, they say

Our fast failing economic situation has all the ingredients of a potboiler! Today there are new rules set by the government under which India Inc operates. Despite the slowdown some companies are showing record performances.

For instance, Beumer India has bested its performance in 15 years! The stock markets have surprised economists as they continue to dance in the midst of the slowdown and even as GDP growth is likely to fall to 4% in the second quarter.

Members of the The Economic Times India Leadership Council, ETILC, the top management cadre of CEOs and MDs met recently to diagnose the economic slowdown.

The members were buoyed, by their meeting with Dr Rajiv Kumar, NITI Aayog, who suggested that they hold regular interactions with him at NITI Aayog along with their friends to discuss various industry related issues.

For growth, economics must maintain a fine balance with the polity and society. Dr Kumar hopes that the current slowdown will not have a lasting impact and hurt human capital. In his discussion with the members Dr Kumar remained confident about riding out the ongoing slowdown. A capitalist economy is self-healing, he says, and additionally the government has put in place the right structural supports for us to come out of this unscathed. Then we will be ready to jointly take on the challenge of strengthening our economy, he says.

IS THE SLOWDOWN FOR REAL?

If we are in a slowdown it is unlike any other, and the reason is still to be ascertained. The government has been quick and bold in taking timely steps to reduce the pain for industry. Still these are seen as piecemeal at best and India Inc is hoping for a comprehensive revival plan for the economy.

Listing out the possible reasons for the slowdown the members say, that there was wrongdoing by some leaders of industry and many of them have gone abroad and sought citizenship in those countries.

There is also uncertainty caused by poor capital formation. The banks are flush with funds but are risk averse. Credit growth has fallen to 2.7% for industry, the lowest in 12 months. And for services, after clocking over 20% between April 2018 and February 2019, it has plummeted to 7.3% , the lowest in 24 months. No wonder that business confidence has dipped to its lowest point in six years, to 103 now as compared to the earlier low of 100, in 2013. And yet the stock market is at lifetime highs. The crisis in Non Banking Financial Companies (NBFC), is causing a slowdown in consumer demand. NBFC disbursements are down by a gut-wrenching 36%. And finally, rural demand has also fallen.

THE RULES HAVE CHANGED

The government has put in place ambitious plans and programmes for inclusive growth. It is on the strength of these structural changes that it expects recovery will take place in the next three to four quarters. However, the reason for the slowdown remains undiagnosed, and it is for the first time that India does not know why it is in a slowdown and how long it will last.

Among the government’s very first plans was demonetisation which allowed it to gather information on the parallel cash economy and gauge its impact on real estate. In ending the cash economy it brought India firmly into the formal sector.

Seeking to better its quantification and information methods, it then introduced the Goods and Services Tax (GST) and the real estate law RERA, to ensure that consumers are protected.

Now, it is mulling a plan to make the farm sector zero budget natural farming. This is expected to reduce costs drastically for farmers, and revive the barren soil. Value addition to farm goods will require setting up agro processing mechanisms. But it will put India on the global market for organic farm products and fetch higher prices. Agriculture will then become one of the few main contributors to the country’s GDP.

Voices from within the government suggest that it is monitoring the slowdown, and it is not as bad as in the global big economies like the US, EU, Japan, and China. The worrying factor is that if it is deep then it may result in social unrest.

Still there is optimism that at the outset it will last for another three to four quarters, and the economy will heal thereafter.

The reasons are that the slowdown in the rural areas is not expected to last long because of the cash infusion from Mahatma Gandhi National Rural Employment Guarantee Act.

Also, if the real estate sector picks up, it will favourably impact agricultural labourers as 50% of rural incomes come from realty. Finally, if the RBI can fix the inflation target so as to stave off a runaway inflation like in 2011, we may yet see a sustained GDP growth of 9%, to reach $5 trillion by 2024. 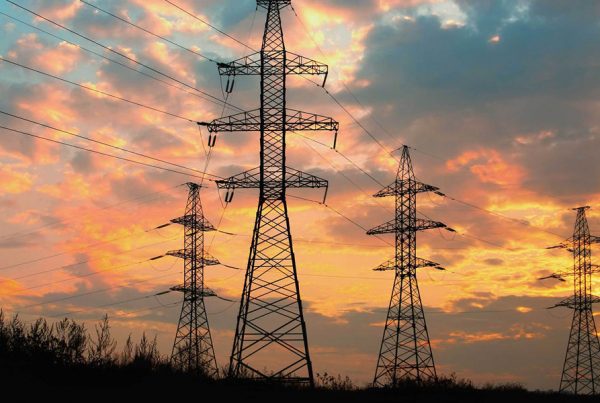