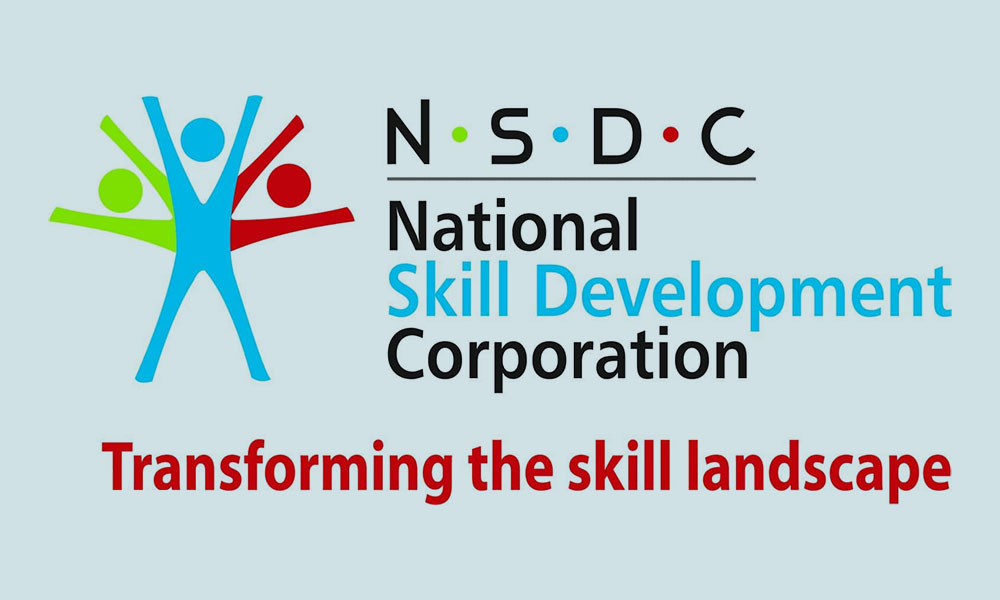 Until now, the programme was being run by the director general of training under the ministry of skill development and entrepreneurship.

NEW DELHI: In a bid to make its flagship apprenticeship programme, the National Apprenticeship Promotion Scheme (NAPS), a success, the government has decided to execute it in the public-private partnership mode.

Until now, the programme was being run by the director general of training under the ministry of skill development and entrepreneurship.

Going forward, the programme will be partly operated by the National Skill Development Corporation (NSDC) and the sector skills councils (SSCs) in its fold so as to increase the role of private players in imparting apprenticeship training to the youth, a senior government official said on Friday.

“World over, apprenticeship is provided by industry. Government is now ceased of the fact that we need to rope in industry to impart apprenticeship training,” Manish Kumar, managing director of NSDC, said at The Economic Times Indian Leadership Council (ILC) here on Friday.

The government has allocated Rs. 10,000 crore to be reimbursed as stipend to NAPS at the rate of 25% of the stipend, or a maximum of Rs. 1,500 per apprentice. However, in the absence of active participation from indu ..

According to Kumar, the government has now made industry-friendly changes in the scheme to help attract private players across manufacturing and services sectors.

The changes include making it mandatory for companies to hire 2.5-10% of their workforce from the apprentice pool, introduction of optional trades depending on the skill gaps in the system, additional focus on the services sector, linking stipend to minimum wages, imposing very limited financial liabilities, provision to outsource basic training and setting similar rules for apprentices as those of employees.

However, industry leaders feel a lot still needs to be done to ensure apprenticeship is taken up on a big scale by all industry sector skill councils. “We need to identify two-three critical skills, which eventually become India’s trademark and the country’s youth benefit from them,” Anil Chaudhry, managing director of Schneider Electric and member of ILC said.

According to Chaudhary, the industry, government and NSDC need to concentrate to speed up execution and start channelising these assets.

Vivek Vashishth, director, IBM suggested that the government should consider renaming apprentices as interns and work towards addressing the huge gaps in skills that exist in the system.

Going forward, the NSDC along with ILC members will form a small internal group that will work towards addressing specific industry problems related to execution of NAPS, while the 200-odd ILC members will kick-start apprenticeship training at their corporate entities and eventually become brand ambassadors of the government’s flagship scheme.